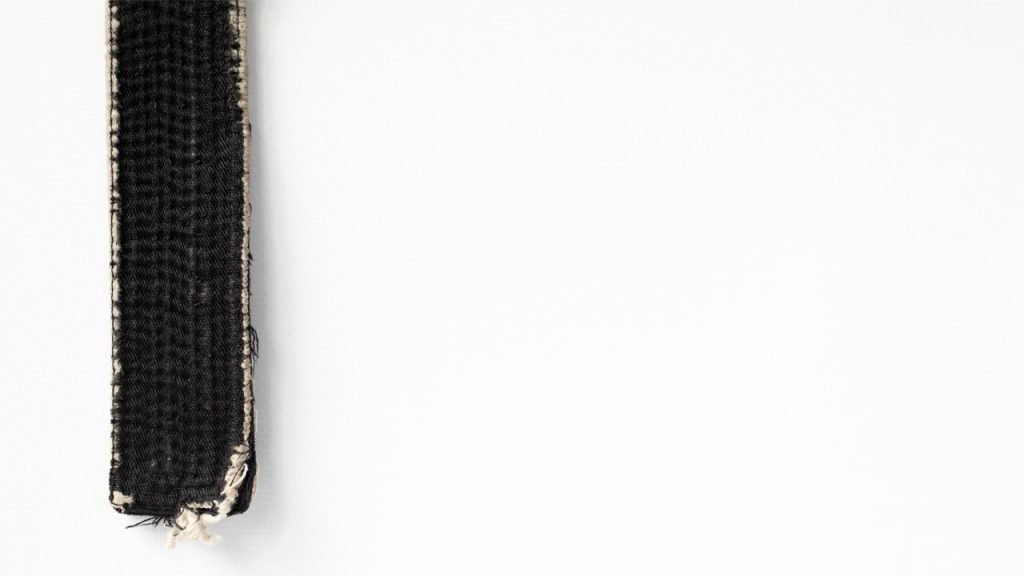 The learning of karate is a journey that tests people in various ways. From maintaining the high levels of motivation and inspiration needed to see daily training through to being able to withstand the aches and pains that come with hard physical practice, a lot of obstacles need to be overcome during karate training.

To maintain inspiration and remain in the right mental space, it can be beneficial to read what experts and legends have said about karate, its ways, and its training. This is why so many karate enthusiasts find solace and inspiration in famous karate quotes.

Karate quotes coming from some of the foremost masters of the discipline can contain important wisdom, whether about the practical and functional side of karate or the deeper, more spiritual aspects of it. These quotes also contain important life lessons that can benefit one and all, even people not remotely connected to the world of karate.

Here are some handpicked famous karate quotes that can bring you inspiration any time, and helps you move through your martial arts journey with the right mindset.

“Karate has no philosophy. Some people think that the tradition of Karate came from Buddhism and Karate has a connection with the absolute, space and universe, but I don’t believe in that. My philosophy is to knock my opponent out, due to the use of only one technique. One finishing blow!”

This is a shining example of the striking-first approach that is found in many variations of karate. The need to keep things simple can translate into a more focused learning process, especially for beginners. While the philosophy of karate is indeed complex and nuanced, it is also important to maintain focus on the primary goal, especially in self-defense situations where someone’s life can depend upon fast, focused response.

Mikio Yahara exemplified this statement in real life as a Japanese World Cup Champion who once turned up for a competition with a knife wound. He also faced Yakuza mobsters, once knocking out a mobster carrying a gun and famously fending off 34 gangsters at the same time using only his skills.

“The more understanding you have about Karate, the less you need to change or modify it.”

This quote sums up the essence of karate in a few words. At its core, karate is deeply rooted in tradition and is therefore resistant to change. Sakumoto, a former World Karate Champion and respected master of the discipline, comments about the importance of this rich, long tradition and how it has endured the test of time.

Karate certainly has evolved over the years and branched out into many forms, but the core essence and philosophy of karate still remain undisturbed, thanks to the respect and reverence shown by masters towards its history.

“Karate aims to build character, improve human behavior, and cultivate modesty; it does not, however, guarantee it.”

Yasuhiro Konishi, founder of the Shindo Jinen-ryu school of karate, explains the core tenets of the discipline in a few words. Karate training is thought to be less about fighting and more about personal development by many great masters.

It teaches valuable life skills and instils important virtues into dedicated practitioners that can serve them well in every area of life. He also notes that karate training is not infallible. The fatal flaws of the human soul cannot be obliterated simply by training in karate. This tacit, wise admission captured the essence of karate in a few words.

“In the past, it was expected that about three years were required to learn a single kata, and usually even an expert of considerable skill would only know three, or at most five, kata.”

“Once a kata has been learned, it must be practiced repeatedly until it can be applied in an emergency, for knowledge of just the sequence of a form in Karate is useless.”

Next, a couple of gems from the founder of Shotokan karate himself, Gichin Funakoshi. Funakoshi is considered one of the most important masters of the discipline and widely revered as a teacher and an exemplary figure in the world of karate. Here, he talks about dedication and the strife for complete excellence.

The karate kata is an essential part of the training process and represents a series of moves and maneuvers that make a complete sequence. At every point of this sequence, the practitioner has to maintain perfect form and technique, something that only comes from years of dedicated practice.

The goal is to integrate these movements into muscle memory so that they can be executed perfectly without the need to think. These quotes highlight the importance of the kata in karate training and how crucial it is to maintain a hunger for absolute excellence with no shortcuts.

“A kata is not fixed or immoveable. Like water, it’s ever changing and fits itself to the shape of the vessel containing it. However, kata are not some kind of beautiful competitive dance, but a grand martial art of self-defense – which determines life and death.”

The founder of the popular Shito-ryu school of karate talks about the nature and significance of the kata. Just like water takes the shape of the vessel it is kept in, a kata evolves and molds into the shape of the practitioner performing it.

There are subtle changes in the movement and mechanics that are unique to individual karate practitioners and this is what keeps a kata fluid and living. He also points out that the kata is not only performative in nature but also the exact sequence that can save lives when used in a self-defense situation, thus highlighting the main reason why it remains so important in karate training.

“In the old days we trained Karate as a martial art, but now they train Karate as a gymnastic sport. I think we must avoid treating Karate as a sport – it must be a martial art at all times! Your fingers and the tips of your toes must be like arrows, your arms must be like iron. You have to think that if you kick, you try to kick the enemy dead. If you punch, you must thrust to kill. If you strike, then you strike to kill the enemy. This is the spirit you need in order to progress in your training.”

The founder of Kobayashi Shorin-ryu karate advocates keeping focus on the true nature of karate and advises against trivializing it by making a sport out of it. While competitive karate tournaments are seen as sporting events by many, the masters always suggest never forgetting the core concept of karate, which is the art of self-defense using “empty hands”.

Chibana also raises an important point- the mindset that can help students progress faster with training and attain higher levels of skill and technique. Being mentally invested in every single move is crucial and this is exactly what he indicates here.

“A student well versed in even one technique will naturally see corresponding points in other techniques. An upper level punch, a lower punch, a front punch and a reverse punch are all essentially the same. Looking over thirty-odd kata, he should be able to see that they are essentially variations on just a handful.”

Another exceptional piece of wisdom from Funakoshi that hints at the uniformity of the core concepts of karate across various different forms. Karate has many variations with many names. However, they are not considered separate forms of martial arts but an extension of the basic concepts of karate itself. While different masters can put their own spins on commonly known katas, their unique characteristics and strengths remain the same.

“You may train for a long time, but if you merely move your hands and feet and jump up and down like a puppet, learning Karate is not very different from learning a dance. You will never have reached the heart of the matter; you will have failed to grasp the quintessence of Karate.”

Another indication that karate training is not just skin-deep comes from Funakoshi. He urges students not to remain limited merely with the physical and repetitive aspects of karate training but to keep an open mind and explore the deep spiritual and philosophical underpinnings of the discipline. It is important for karate students to reach the “heart of the matter” he talks about in order to achieve technical superiority, high skills levels, and an overall positive change in life.

“Karate may be referred to as the conflict within yourself, or a life-long marathon which can be won only through self-discipline, hard training, and your own creative efforts.”

We conclude this list with a gem of a quote that would be relevant not just to karate practitioners, but to any human in general. The internal struggle is universally applicable and the virtues of discipline, dedication, and hard work remain reflected in the positive results they can bring to life.

If you are looking for inspiration and love reading quotes to keep yourself in the right frame of mind, we hope these 10 famous and significant quotes from karate masters of the past would be a great help. You can also check out more martial arts quotes here.