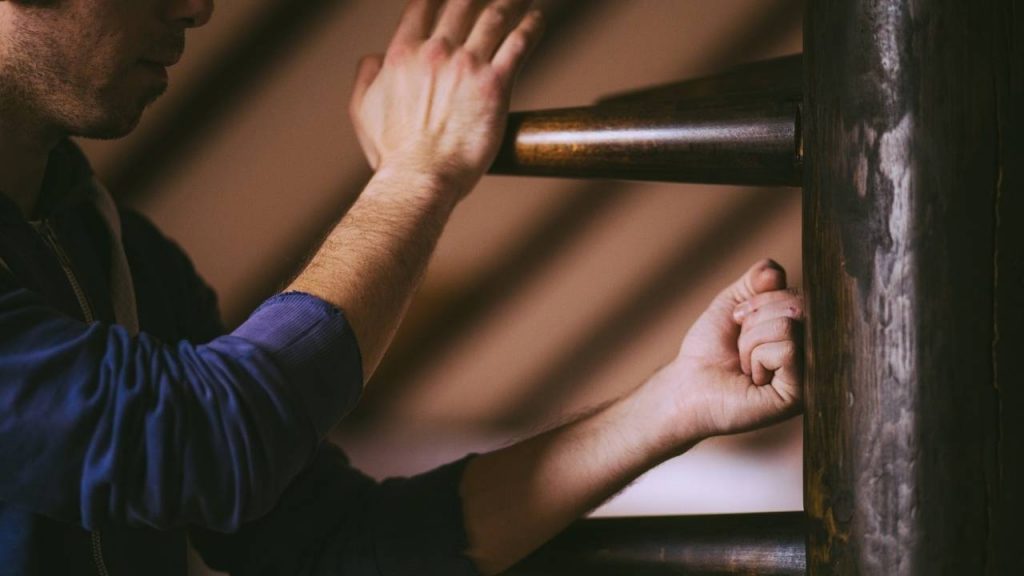 If you possess a real interest in learning martial arts, you know it better that martial art is not about fighting only. Also, you can get inner strength and peace.

For energizing your inner soul, martial arts quotes can help you be successful in every aspect of your life while making you a good person.

Listed below are 50 martial arts motivational quotes derived from the top martial artists around the world. These inspirational martial arts quotes will train you on when to stay calm and when to start fighting.

Here, you will get martial arts inspirations from Jackie Chan, Bruce Lee, Chuk Norris, Miyamoto Musashi, and others.

2)      “Bruce Lee is the pioneer of martial arts movies who introduced the world to it.” – Jackie Chan

3)      “I’m bored of fighting. I always came to know that being an action hero is not possible in my life.” – Jackie Chan

5)      “The goal of learning martial arts is healing weakness. Never use your skill to hurt people. You will help people using your martial arts.” – Jackie Chan

8)      “Martial art is all about respect. While learning it, learn to respect first.” – Jackie Chan

9)      “People see me fearless in the ads but that’s publicity only. If you think I don’t fear whenever I perform my stunts, these are crazier than me.” – Jackie Chan

10)   “Don’t allow situations to control you. Try to change your situations.” – Jackie Chan

13)   “To control myself, I have to accept myself first as I am and not fight against my true nature.” – Bruce Lee

14)   “He is a successful warrior who has laser-like concentration.” – Bruce Lee

17)   “It is not the everyday increase but everyday decrease. You should hack the unessential away.” – Bruce Lee

18)   “Defeat is actually a mindset. None is defeated unless defeat is acknowledged as the reality.” – Bruce Lee

19)   “If you anticipate the result of an engagement it is a great mistake. You should not be thinking if it results in defeat or victory. Let nature play its role. Your performance will decide your result.” – Bruce Lee

20)   “You should never fear failures but your low aim. It’s a crime. Even if you fail in great aims it is honorable.” – Bruce Lee

21)   “Don’t waste your time if you love your life because your life is composed of time.” – Bruce Lee

22)   “I fought diligently and achieved the prestige of the world “middleweight-karate-championship” in 1968 by defeating the top fighters of the world. I held that record until 1974 and then retired undefeated.” – Chuck Norris

23)   “I became world karate champion six times and hence became a celebrity. I put all my trust in myself, my capability and what I’ve acquired. But I forgot to what extent I needed other people and God especially.” – Chuck Norris

26)   “I was not a genuine athlete, whatever I had in my luck I made. But I paid dues in concentration and sweat and took time to pursue karate. Finally, I won the title of world champion one day.” – Chuck Norris

28)   “How and when did you join Bruce Lee? What was Lee like? What was the experience of choreographing the fight scenes with Bruce Lee in Rome? Did you enjoy a lot of time with him off-screen? All these are a few inquiries out of many I get when I go abroad.” – Chuck Norris

29)   “It must be a classic when you get the action legends all together.” – Chuck Norris

30)   “It was not until I visited Korea for high school that I came to know about martial arts for the first time. I was enamored completely with martial arts’ physical ability and earned the black belt with great effort.” – Chuck Norris

31)   “The very first thing that I pursued in my life and achieved a level of proficiency was martial arts.” – Chuck Norris

33)   “To become an enemy, discover yourself as your enemy’s enemy.” – Miyamoto Musashi

34)   “The key reason for a warrior to stay alive is to keep fighting. But a warrior fights only to win.” – Miyamoto Musashi

35)   “Suppressing the enemy’s most useful actions is the essential thing in your strategy but you can allow his futile actions.” – Miyamoto Musashi

36)   “Your enemy will start controlling you if you don’t control him.” – Miyamoto Musashi

37)   “You can fight as per your practice level. The more you practice, the better you fight.” – Miyamoto Musashi

38)   “In the battle, you have won already if you know how to make the opponent flinch.” – Miyamoto Musashi

39)   “It is always best to learn ten thousands things from just one thing.” – Miyamoto Musashi

40)   “When I turned sixteen, an indomitable adept called Akiyama. He originated from the Tajima Province. When I turned twenty-one, I went to Kyōtō. There I fought combat with many adepts of sword from popular schools. However, I never had the taste of defeat.” – Miyamoto Musashi

41)   “I got trained by following strategies since my boy hood. When I was thirteen, for the first time, I challenged and fought a duel. My combatant was known as Arima Kihei and I became the winner by defeating him.” – Miyamoto Musashi

42)   “It doesn’t matter how tardily you go until you don’t stop.” – Chinese philosopher Confucius

43)   “The hardest discipline is endurance but this is only to the person who persists that the ultimate victory appears.” – Gautama Buddha

46)   “To bleed less in combat, sweat more in the training.” – Richard Marcinko

47)   “A battle plan with a good strategy that you pursue today can prove more fruitful than the best one tomorrow. So, focus on your present moment.” – George Patton

48)   “Don’t fight with one foe too often, or you’ll teach him the art of your war.” – Napoleon Bonaparte

49)   “If your strategy is beautiful, you should check out the results occasionally.” – Winston Churchill

50)   “The only way to stay away from criticism is to say nothing, do nothing and be nothing – that’s it.” – Elbert Hubbard

The best martial arts quotes mentioned above will help you get energized when you practice martial arts. It is always an excellent concept to learn about such precious martial arts and karate sayings.

Also, it will be best if you let your friends read these famous quotes by sharing this post on social sites.