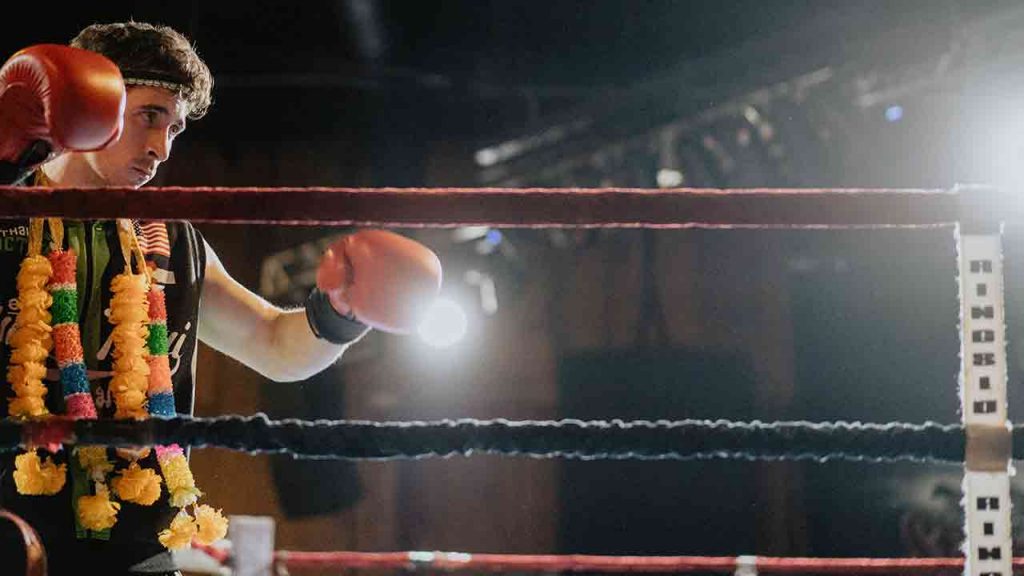 Boxing is one of the world’s oldest sports. We have engaged in hand-to-hand combat since the very beginning of human history.

The first known evidence of boxing as an organized sport comes from Ancient Greece, where it was established as one of the games in the Olympics.

It has evolved a lot since then, finding its modern rules in Great Britain during the mid-19th century. Boxing exploded in popularity in the early 20th century and boxing rules in the 1920s are similar to what we see today.

Let’s check out the rules and regulations of boxing in the modern-day!

As a combat sport, boxing needs many rules to protect its fighters. These rules were developed over a long time ensuring that the fights are safe, fair, and competitive.

Here are the most important boxing rules that you need to know:

These are some of the main, general rules that control boxing. In a professional setting, you would have judges scoring each round so a winner (or a tie) is known at the end. In lower-level fights, the referee may score the contest.

Requirements for Boxers and Equipment

Regarding equipment, the main thing you need is boxing gloves. Bare-knuckle boxing exists but it’s extremely dangerous, rare, and not done at a professional level.

Modern gloves vary in weight. They can start at 8 ounces and go up to 20 ounces, with the larger gloves used solely for sparring. They are designed to protect both your hands and your opponent. The glove size used will depend on your weight class.

After gloves, the second thing you need is a mouth guard. They are essential and mandatory. They protect your teeth and tongue. You can find them in many sizes and materials and even can get one custom-made.

Beneath the gloves, every boxer will have their hands wrapped. You can wrap them with gauze, tape, or wraps. This is another crucial piece of protective equipment. As with unwrapped hands, you can easily break your wrist and displace your knuckles.

You’ll also need either a groin protector or a box. Professional boxers will often fight with a full groin protector which not only protects them from low blows but also shots to the waist.

The last essential piece of personal equipment is boxing shoes. Footwork is one of the most important parts of boxing and the right pair will be light and at the same time give you the support you need.

Where Can You Punch In Boxing?

In boxing, you can only punch your opponent’s face, torso, arms, and shoulders. Any other place will be considered a foul and could get you disqualified, depending on the location. Forbidden spots are below the belt, the back, the kidneys, the back of the head, and the neck.

Can You Kick In Boxing?

In boxing, kicking is strictly prohibited and results in an automatic disqualification. While some martial arts allow kicking, boxing is a sport that focuses solely on punches, which are considered to be a safer form of attack.

How Is Boxing Scored?

A boxing result can be very straightforward. One fighter gets knocked out, and the other is a clear winner. The end. However, many times this is not how a regular match goes, especially when the two opponents are very evenly matched or are in a lower weight class.

Then you need to go into boxing scoring, which can get pretty confusing but we will try to summarize as best as we can. Every high-level professional boxing match has three judges. They sit and watch the fight closely. The judges need to be as impartial as they can.

When it comes to boxing rules and points, the scoring system used in modern boxing is known as the “10-Point Must System”. Every round is judged individually, on a 10-point scale. Here is the boxing scoring system explained.

The rounds are often scored 10-9 but it can be less. The better boxer in that round gets the most points and wins the round, usually 10-9.

If both fighters are deemed completely equal, the judges can award them a 10-10 but this usually only happens if there was almost no action in the round.

If a boxer is knocked down and gets a count, they lose a point. If both are knocked down on the same round, the deductions cancel each other. A boxer who wins the round and knocked down the opponent will usually win the round 10-8.

A 10-8 is possible without a knockdown but this is very rare and would only be given if the boxer relentlessly delivered heavy blows.

Points also can be deducted if a fighter has done anything to break the rules. In this case, the referee will instruct the judges to deduct a point in that round. For example, if a boxer wins the round but has committed a foul, then the round may be scored 9-9.

You may think that a referee may award 10-1 round or something like that if one boxer is completely dominant but that doesn’t happen. The vast majority of rounds are scored 10-9 unless there is a knockdown or a points deduction.

These points are awarded for each round and tallied up at the end of the fight. If a fighter won every round in a 12-round contest 10-9, for example, he would win the fight 120-108.

The Olympics boxing rules used to be very different as you’d get points for every clean hit on your opponent. These days, they are very similar to professional boxing except there are five judges to score the contest.

How to Win a Boxing Match?

The clear and unequivocal way to win a boxing match is by knockout. But if by the end of all the rounds, both fighters are still standing, the judges will tally the score and determine a winner. This can lead to different scenarios.

Unanimous result – All three judges have awarded the most points overall for the same fighter.

Majority decision – This is similar to a split decision, here two judges have deemed one fighter the winner, while one has considered the match a tie.

Draw – This can happen if two judges think different fighters have won and the other judge scores it a draw. This is also possible if all three judges have scored the bout a draw.

Majority draw – Here, two judges have deemed the fight even, but the last judge has given a slight advantage to one fighter. This margin is not enough to call a winner, so it is declared a majority draw.

Disqualification – If your opponent gets disqualified, then you are judged to be the winner of the contest. The most famous instance of this was when Mike Tyson was disqualified for biting Evander Holyfield’s ear: