The History and Controversies of the World Boxing Association 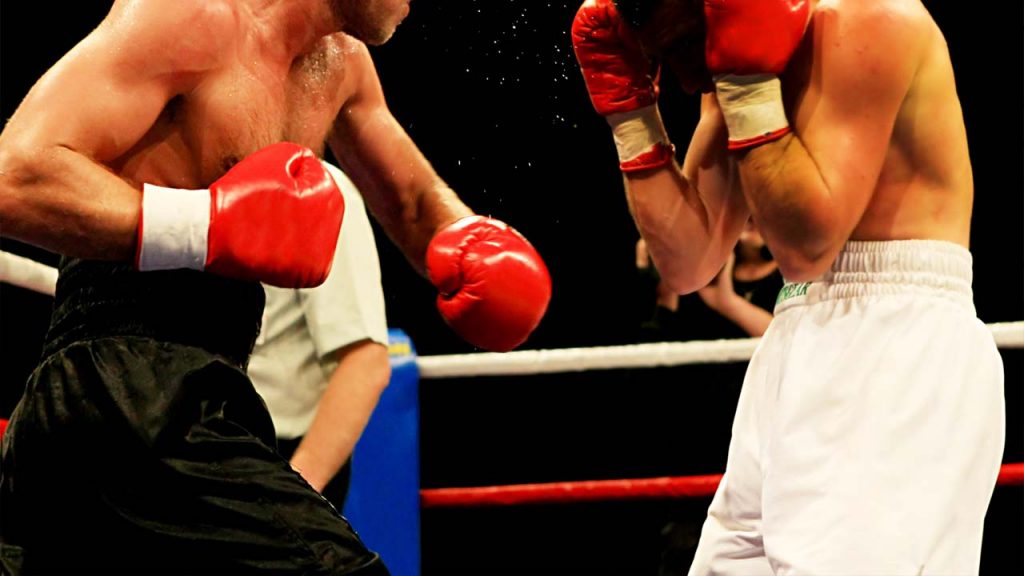 If two individuals, one specializing in karate and another in boxing, were to fight, who would win?

The question of which martial art is better—karate or boxing—is a perennial one.

Many people who want to decide whether they should go into boxing or karate often do so from the perspective that you can either be one or the other. However, if you look carefully, you will discover a long history of people in boxing with a karate background. Examples include Vitali Klitschko, Marie Eve Dicaire, Randall “Tex” Cobb, Marcela “La Tigresa” Acuña, Jiro Watanabe, and Kina Malpartida.

Whether your choice is eventually boxing or karate, you will realize that a number of past controversies have plagued boxing. In this article, we want to look at some of these controversies.

The History of the World Boxing Association

According to Wbaboxing.com, the NBA was established “as an entity devoted to the government and control of this [boxing] professional activity.”

The NBA was renamed the World Boxing Association (WBA) in 1962. Wbaboxing.com reports that the name change happened at a time when boxing started to have a universal appeal.

In its vision statement, the WBA indicated that it aspired to be “the most representative organization of Professional Boxing, where the right application of the fundamental principles of ethics, moral, loyalty, honesty, and good faith can be found, considered as the main values, which orientates all legitimate activity of the Professional Boxing Worldwide.”

As can be expected, an organization that grows into a global force, attracting attention from different parts of the world, is also likely to see its controversies grow. After reading the WBA mission statement, these controversies can be seen as testimony to the fact that what an organization often aspires for and what happens on the ground can be two different things.

Discontent Over US Domination

As an organization established in America, when the WBA became a worldwide body, it started facing accusations of being US-dominated.

In an article providing details of how the WBA rose to power, the sporting website Vault.si.com reports that “despite the change in logo from NBA to WBA, it remained the same old clique of feuding US boxing commissioners.”

The Vault.si.com says that “rumblings of discontent with the US-dominated WBA, mostly from Latin America, were heard early on.” The discontent would finally result in the establishment of the World Boxing Council in 1963.

Dodgy Dealings inside the WBA

As is the case with other boxing organizations, the WBA has been linked to bribes and payoffs. For example, Wordboxingnews.net reports that the WBA has “had plenty of controversy surrounding it as in the 1980s bribes and payoffs were uncovered that led to fighters getting preferential treatment.”

It looks like the corruption at the WBA happened at the organization’s highest levels. Several reports cite an article by Sports Illustrated in 1981. It mentions a boxing judge who claimed that the WBA president, Gilberto Mendoza, had tried to influence him to judge several fighters trying to win their titles favorably.

An article published by the general knowledge website Britannica.com reports that all boxing organizations, including the WBA, have faced accusations of favorably ranking fighters promoted by certain individuals. The website reports that “in 1999, promoters Bob Arum and Cedric Kushner admitted to bribing the IBF in order to receive favorable ratings for their fighters.”

An example supporting those who argued that the WBA ranking system was doggy is Ali Raymi’s ranking after he had passed away. An article published by Asianboxing.info refers to this ranking. It concludes, “it’s time that the WBA’s ranking committee took a long hard look at themselves and ask whether they are doing a credible job or not.” Delivering its disapproving evaluation, “In our eyes they aren’t.”

Executives Accused of Not Caring

If the WBA was accused of being dominated by the Americans in its early years, the tone had changed by 1981. In an article published by Vault.si.com, Pat Putnam calls the WBA “a fraternal club for Latin Americans.”

In his scathing article, Putnam says that the WBC is a lot better than the WBA because the former “at least attempts to present a facade of respectability.” He accuses the people at the helm of the WBA of “blatantly sanctioning ridiculous title fights while clogging the ratings with fighters who are ranked far higher than they should be.”

To support his claims, Putnam cites Mogens Palle, a Danish promoter who says, “These WBA people are all liars.” According to Palle, the only way to get the WBA people to acknowledge any communication is when you send them registered mail; otherwise, they claim that they never saw it.

The WBA also faced some problems regarding the decisions about some of its judges. For instance, in 2016, the CBC.ca reported that the WBA had suspended two judges. The article doesn’t make it clear what the judges’ transgressions were.

The Worldboxingnews.net reports on a meeting that Mendoza held with the press in March 2017 where he said that, since 2012, there were fewer than ten controversial fights sanctioned by the WBA. The news website quotes Mendoza saying, “This is an example that our officials are consistent in their scoring.”

The WBA often faced accusations that it had too many championships. This led Mendoza to promise, in 2016, that the organization would reduce the number of championships even if some promoters may complain. “They would have to live with it,” Mendoza is quoted saying.

Reducing the number of championships seemed to be easier said than done. By 2020, Mendoza had changed his tune. Miguel Rivera quotes him in an article published by Boxingscene.com, saying that people complained about too many championships. Still, when he came up with a solution, they didn’t support it.