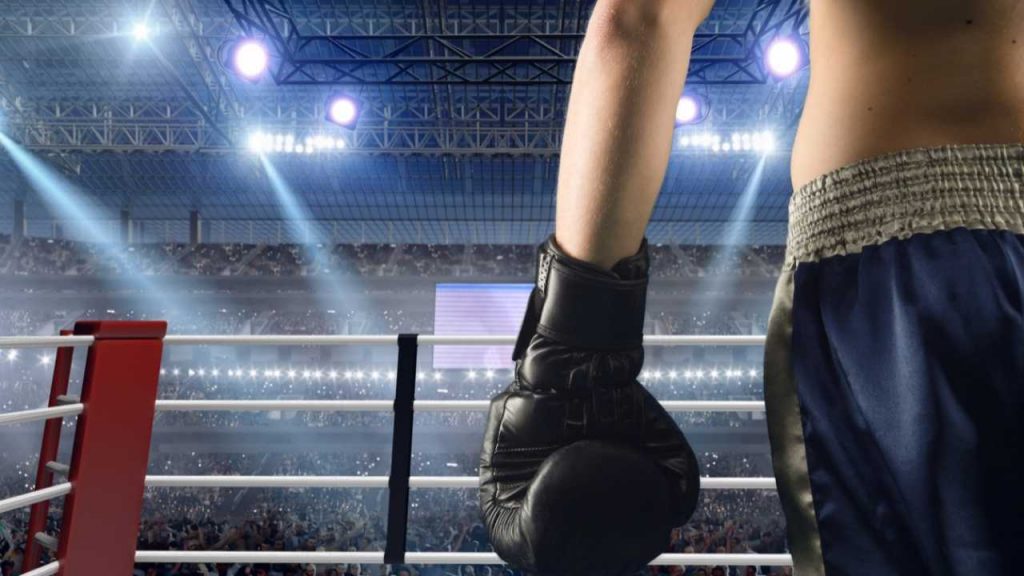 The ultimate goal of any boxer is to become a world champion and take the championship belt home with them. But, there are different kinds of boxing championship titles and belts and for anyone new to the sport, it can be very confusing.

Thankfully we can help. Here we go over everything you need to know about boxing titles and belts. By the end, you’ll be an expert so let’s get into it!

To become a boxing champion, you have to do more than just be able to box and win fights. A boxer has to become the top contender before they can challenge the reigning champion for the belt.

Almost every boxing organization has a strict set of requirements that a boxer must fulfill to become a top contender.

The basic requirements to become a champion are:

After a boxer beats the champion, their journey does not stop. The boxers have to prove themselves by defending their title against future top contenders. Once you’re recognized as a champion by one of the major boxing organizations, you can continue to fight in other boxing organizations and aim to become an undisputed champion.

There have been undisputed champions in the past when WBO had not yet been recognized as a major boxing organization. For example, Mike Tyson reigned as an undisputed heavyweight champion from 1987 to 1990 with only WBA, WBC, and IBF belts.

Each of these sanctioning bodies has its own rules and belts. There are 17 boxing title belts sanctioned by each of these organizations for a total of 68 belts in the world. The WBA championship belt is the oldest among all the boxing belts ranked.

The American boxing magazine The Ring also hosts championship bouts and awards titles to the winners. Even though the other four major boxing organizations do not recognize the Ring championship belts, many fans consider it the best belt in boxing since The Ring title matches are not influenced by politics and money.

The World Boxing Association, formerly known as the National Boxing Association, was the first boxing organization founded in the United States of America in 1921. However, over the years, the WBA has shifted its headquarters around different countries.

1921 – Established in the United States initially as the National Boxing Association.

1962 – The organization renamed itself to World Boxing Association due to the growing popularity of boxing around the world as well as to attract other nations to join the association.

1975 – The WBA moved its headquarters to Panama.

1990 – The organization moved its central offices to Venezuela.

The World Boxing Association took control of the boxing world as the first major boxing organization. They organized bouts and championship fights, awarding the champion with the WBA belt. As it was the only sanctioned body, there was only one belt and, in turn, only one world champion.

Boxers would compete and try to earn the WBA championship title to pave their way to fame and fortune. WBA matches were very popular and the matches were promoted by businessmen and politicians alike.

Even though the World Boxing Association is the first, oldest, and most respectable organization, there has been much negativity around it as well. The organization has been accused of not promoting the sport professionally with more focus on investors instead of arranging more equal matches between boxers.

The World Boxing Council was established in 1963 in Mexico. It quickly gained recognition and became a competitor to the WBA. The initial members of the WBC consisted of 11 Nations, overthrowing the WBA as the main organization of boxing at the time. However, today the WBC has 161 member nations.

Bobby Lee founded the International Boxing Association in 1983 after he lost against Gilbert Mendoza to be the president of WBA.

At the time of its creation, the IBF was called United States Boxing Association International (USBA-International) but was later renamed the International Boxing Federation (IBF) officially in 2018. IBF also introduced the IBF boxing championship belts, further expanding the title of a unified world champion.

1983 – Founded by Bobby Lee as United States Boxing Association International after he failed to become the president of WBA.

1984 – The IBF recognized champions from other organizations, solidifying itself as the third boxing-sanctioning body.

In 1988, the World Boxing Organization was started by a group of businessmen who left the WBA over a dispute over boxing rules. The WBO introduced the WBO championship belt as a boxing-sanctioning body.

Unlike the other major bodies, it took the WBO a long time to be acknowledged as a world title-sanctioning organization. It was initially recognized in Europe because a significant number of WBO champions were European boxers.

What is the professional boxing league called?

There isn’t a professional league for boxing as there is in many other sports. Instead, a boxer will aim to climb the rankings in one of the four major organizations so they can get a world title shot.

What is the highest title in boxing?

Even though WBA is the oldest, it is the WBC that is regarded as the highest title in boxing. However, The Ring championship title is considered the best by many fans.

How many belts are there in boxing?

With 17 weight classes and 4 major organizations, there are a total of 68 belts. However, you can also count 17 belts of The Ring championships for their reputation.

How many WBC belts are there?

The WBC has the following 4 different types of championship belts today:

How many heavyweight boxing belts are there?

There are 4 heavyweight boxing belts recognized by WBA, WBC, IBF, and WBO. The Ring and IBO also have their heavyweight championship belts but they’re not recognized by the other 4 boxing-sanctioning organizations.